All healers are skilled in treating a number of diseases with the pharmacopeia of the forest and some have additional skills such as healing broken bones. 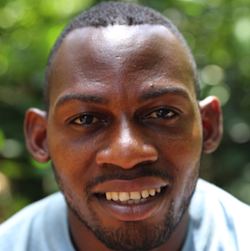 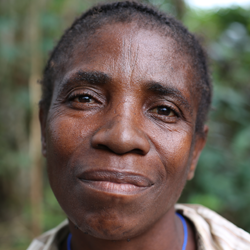 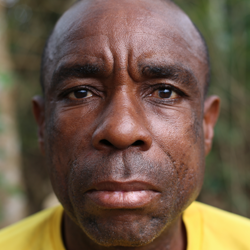 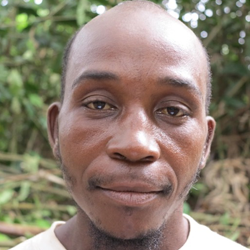 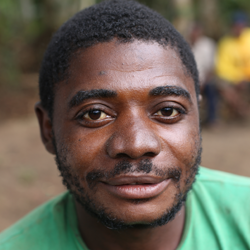 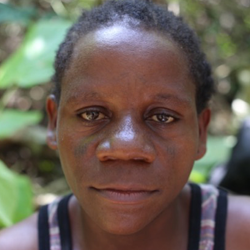 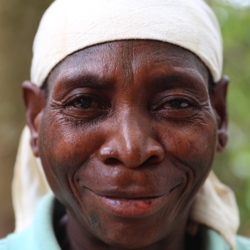 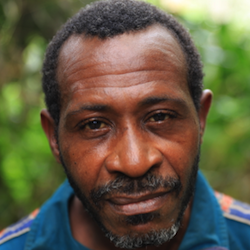 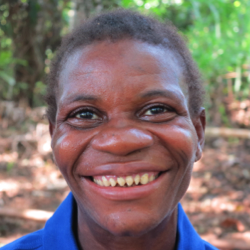 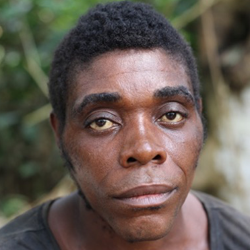 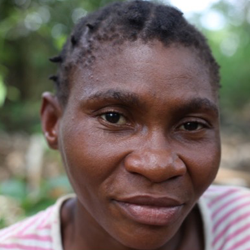 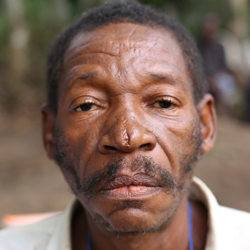 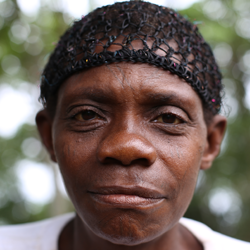 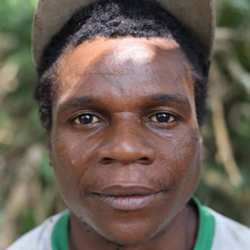 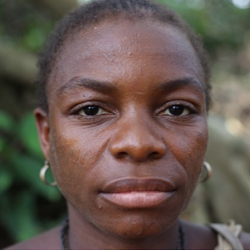 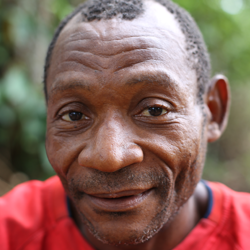 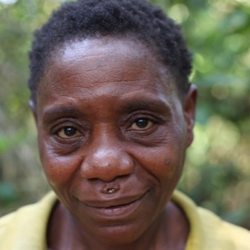 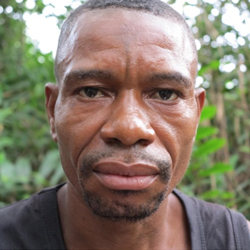 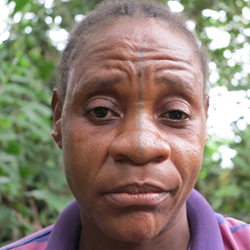 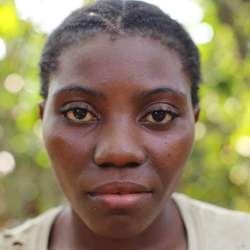 Ingrid Lewis is a Public Health Professional. Together with her husband Jerome Lewis and their young son Nando she lived with Mbendjele hunter-gatherers between 1994 and 1997 and has been visiting them ever since. She conducted treatment campaigns against yaws; supervised leprosy treatments; researched existing public health and education infrastructures, incidence & prevalence of current, endemic & epidemic diseases; coordinated & assisted a team of Congolese doctors and nurses to provide primary health care measures; planned & supervised treatments for tuberculosis & leprosy and supervised vaccinations against polio & measles. Her research highlights the fact that discrimination against hunter-gatherers has an important impact on their access to health care and on their health-seeking behaviour. Together with Mbendjele healers Ingrid set up the first mobile clinic in 1996 combining traditional remedies with generic medicines. Using pictograms, drama and role-play, she trained the traditional healers in primary health care. During research Ingrid conducted for UNICEF in 2012 the Mbendjele and local Bantu farmers who had benefitted from this mobile clinic said how much they would like one operating set up in their area. 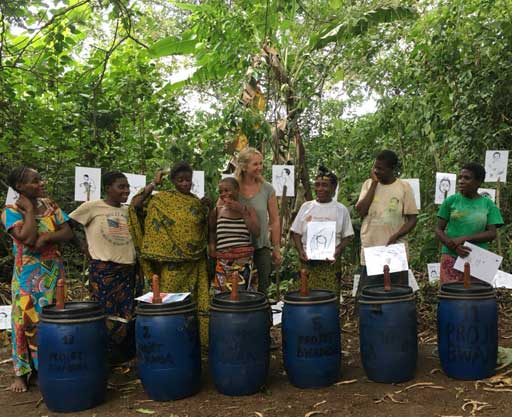 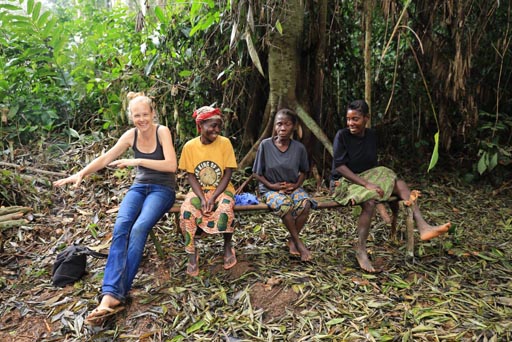 Marianne Reimert Nijhof and her husband Nicolas Nijhof lived in Pokola from August 2012 until August 2015. Marianne worked as a tropical doctor in the hospital run by Congolaise Industrielle du Bois, a FSC certified logging company in Pokola. She worked together with a Congolese colleague doctor and the Congolese hospital staff.

Through their activities Nicolas and Marianne learned about the incredible world of the Mbendjele, but also their current difficulties living in modern society. They have witnessed the poor health conditions of the populations living in the forest. Through the current project they want to capitalize on their (former) position in the Congo, their contacts, their means and their knowledge to improve health care for forest people.

Simone Koopman started working as a tropical doctor in Pokola in April 2015, where she took over from Marianne. Before she came to Congo she worked in a rural hospital in South Africa. Through working with Marianne and Nicolas, Simone became aware of the lack of healthcare provisions for hunter-gatherers.

Witnessing the effectiveness of the mobile clinics in improving healthcare on a small scale made her interested in becoming involved in Project Bwanga. Simone helps train new healers and supervises already trained healers through field visits. 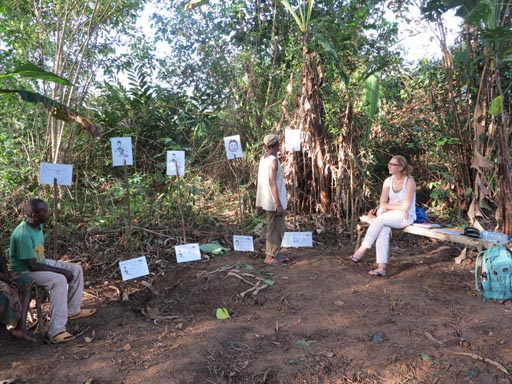 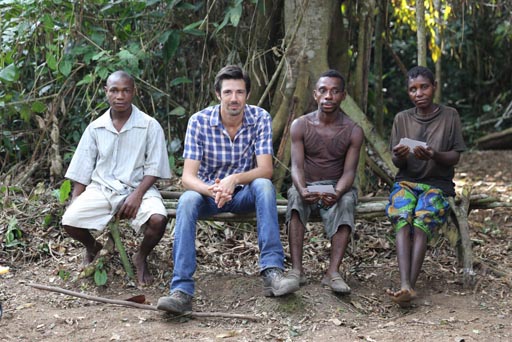 Nicolas Nijhof and his wife Marianne Reimert Nijhof arrived in Pokola in August 2012. Nicolas was the project coordinator for the cogeneration project of a logging company operating in Pokola. He also locally managed the Fondation Frédérique Assistance aux Bendjélé (FFAB) that provided school education and health care for Mbendjele people in the surroundings of Pokola and Kabo.

Through their activities Nicolas and Marianne learned about the incredible world of the Mbendjele, but also their current difficulties living in modern society. They witnessed the poor health conditions of the populations living in the forest firsthand. Nicolas helps train new healers and supervises already trained healers through regular field visits.

Jerome Lewis and his wife Ingrid Lewis lived with Mbendjele hunter-gatherers between 1994 and 1997 and return regularly. Jerome is a Reader in Social Anthropology at University College London. He has worked with the Mbendjele since 1994 researching child socialisation, play and religion; egalitarian politics and gender relations; and language, music and dance.

Studying the impact of global forces on many hunter-gatherer groups across the Congo Basin has led to research into discrimination, economic and legal marginalisation, human rights abuses, and to applied research supporting conservation efforts by forest people and supporting them to better represent themselves to outsiders. 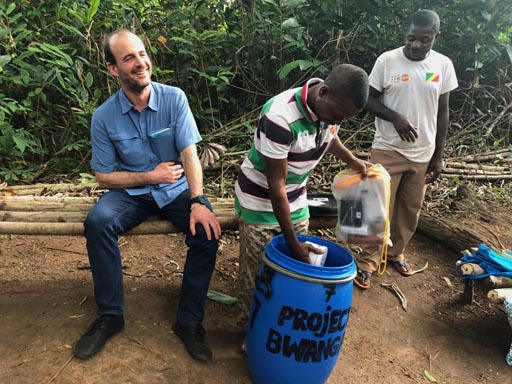 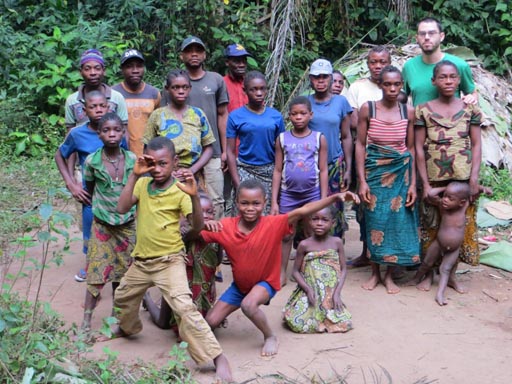 Joshua Foer is an American science journalist and contributor to National Geographic, The New Yorker, and other magazines. His first book, Moonwalking with Einstein, about the science of memory, was an international bestseller published in 33 languages. His current book project is about hunter-gatherers, and specifically the lives of the Mbendjele Pygmies of the Northern Republic of Congo.

While working in Northern Congo over a period of two years, he was deeply affected by the shortage of healthcare in the region, and when he heard Ingrid Lewis describe her mobile clinics for hunter-gatherers, he offered to help support the relaunch of the project with a broader focus to expand healthcare access to forest people wherever they live, while working to preserve traditional lifestyles and cultural practices.